There are many reasons why you may be having difficulties remembering things. Memory problems are associated with a wide range of neurological conditions or disorders, such as brain tumors and multiple sclerosis and head injuries. Memory loss that affects daily life could be a symptom of dementia or Alzheimer’s disease.

Memory difficulties due to neurological conditions occur because of damage in an area of the brain due to a disease or a head injury. The damage can be confined to one area or widespread. With time, some memory problems can improve, others stay the same or may get worse. There are four different types of memory loss, sensory memory loss, short-term memory loss, working memory loss, and long-term memory loss. 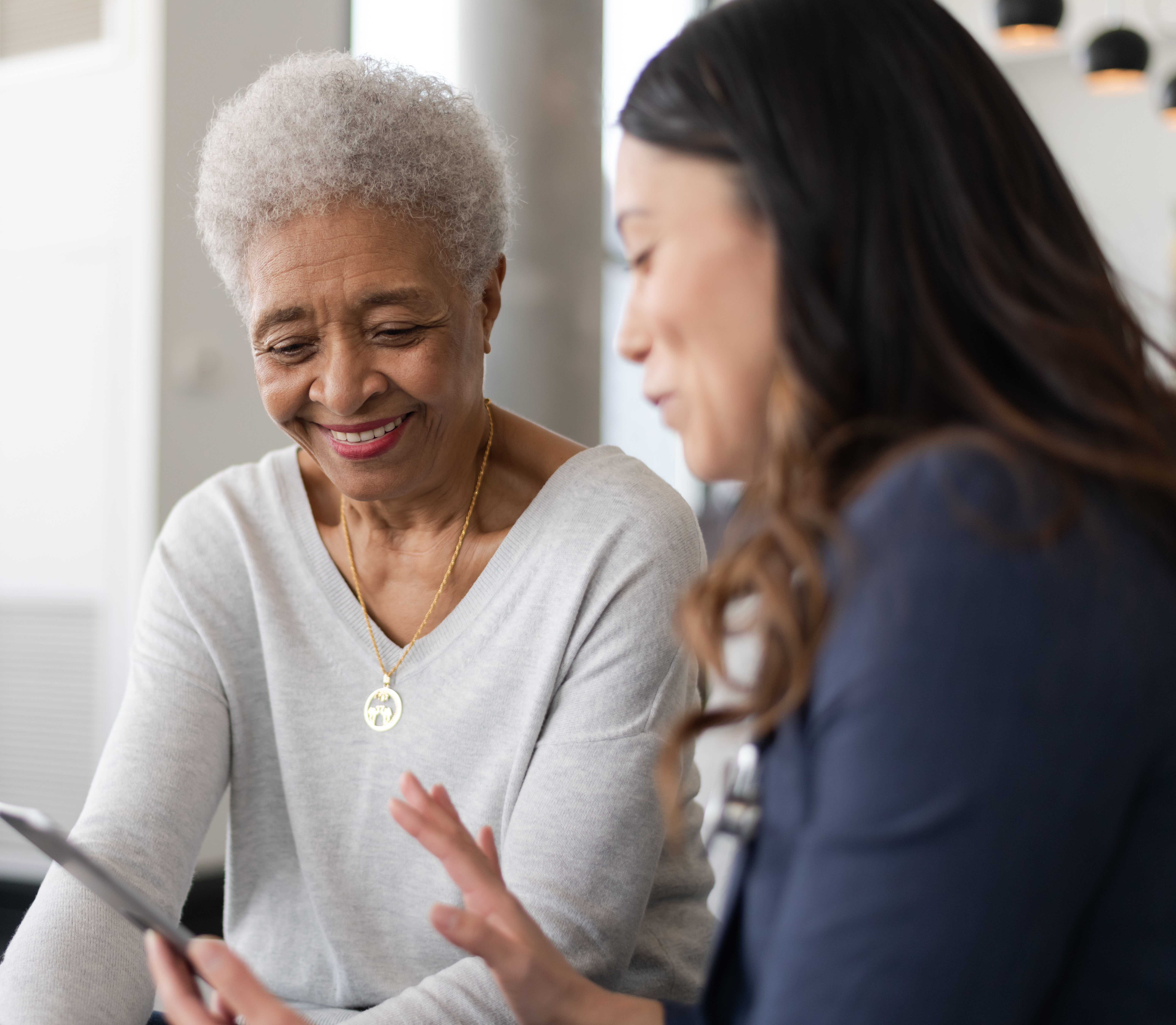 Short-term memory loss is one of the first symptoms of Alzheimer’s disease and is characterized by the inability of the patient to recall information that was just given to him/her. Asking the same question multiple times over the course of a day or two is a signal of short-term memory loss. Testing for Alzheimer’s may be a good idea if this symptom is growing worse.

Sensory memory is the shortest-term memory that relates to recalling sensory experiences such as seeing, hearing, tasting, etc., that occur in the past few seconds. Sensory memory loss is very subtle and not often noticed in detecting Alzheimer’s.

Working memory allows the brain to store limited amounts of information long enough to be able to process thoughts and to develop plans and ideas. Short-term memory and the working memory work together.  Working memory loss is noticed in the early stages of Alzheimer’s disease.

Dementia in a generic term describing a group of symptoms associated with a decline in memory, reasoning or thinking skills. Dementia is not a normal part of aging. It is caused by damage to brain cells that affects their ability to communicate, which can affect thinking, behavior and feelings.There are different types and causes of dementia. Alzheimer’s disease is the most common cause of dementia.

Alzheimer’s is a degenerative brain disease that is caused by complex brain changes following cell damage. It causes a slow decline in memory, thinking and reasoning skills. It leads to dementia symptoms that gradually worsen over time. The most common early symptom of Alzheimer’s is trouble remembering new information because the disease typically impacts the part of the brain associated with learning first. Other signs of Alzhiemer’s include: Memory loss, difficulties completing familiar tasks, confusion, trouble understanding visuals and spatial relationships, problems with words in speaking or writing, misplacing things and losing the ability to retrace steps, decreased or poor judgement, withdrawal and changes in mood and personality.

Life disrupting memory loss is one of the first recognizable signs of dementia. Other signs include: Forgetting common words, asking the same questions repeatedly, getting lost in a familiar area, misplacing items, mixing words up, taking more time to complete familiar task, and, in some cases, changes in mood or behavior for no apparent reason

Symptoms of Alzheimer’s include disorientation, confusion and behavior changes. In the advanced stages of  Alzheimer’s disease, the patient may not remember familiar people, places or things and eventually, speaking, swallowing and walking become difficult. Community Neuro Center offers testing for Alzheimers and other memory loss related conditions.

Unfortunately, with the current state of science and medicine, Alzheimer’s cannot be prevented, cured or even slowed down. However, if you notice one or more signs in yourself or another person, please call the Neuro Center and book an appointment. It’s important to take action to figure out what’s going on. Here at the Neuro Center, we work with patients to determine whether he/she has dementia or Alzheimer’s disease.