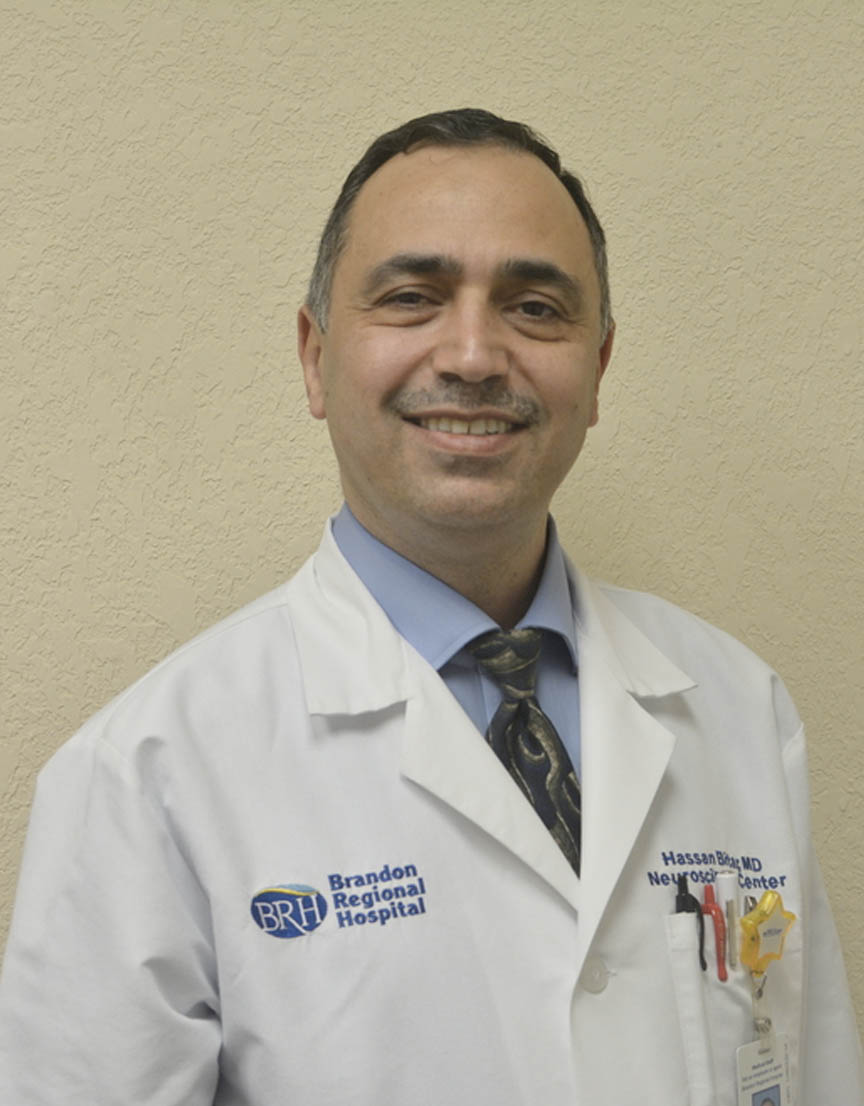 Dr. Bitar is board certified in neurology and internal medicine. He completed his residency in internal medicine in Boston University in 1995 and received his board certification in the same year. He then relocated to Florida in 1996 where he practiced Internal Medicine for 6 years. He then joined the University of South Florida Neurology residency program in 2003 and graduated in 2006. He received his board certification from the American Board of Psychiatry and Neurology in 2010 and recertified in Board in Internal Medicine the same year. Dr. Bitar has been with The Neuro Center since 2006. He is a member of the American Neurology Association