A seizure is characterized by a sudden, uncontrolled electrical disturbance in the brain which can cause changes in the movements, behavior, feelings, or consciousness. Most seizures last between 30 seconds and two minutes. A seizure that lasts more than five minutes is considered a medical emergency. Generally, the occurrence of two or more seizures, at least 24 hours apart, are considered epilepsy.

There are many types of seizures, which range in symptoms and severity. Seizure types vary by where in the brain they begin and how much of the brain is affected. In many cases, the cause of a seizure cannot be identified. Seizures can happen after an infection such as meningitis, a stroke, a closed head injury, or many other illnesses.

Even though most seizure disorders can be controlled with medication, management of seizures has a significant impact on the patient’s daily life. Seizures are classified as either focal generalized, or unknown based on how and where abnormal brain activity begins. Seizure symptoms may include: temporary confusion, uncontrollable jerking, movements of the arms and legs, loss of consciousness or awareness, staring spell, and cognitive or emotional symptoms, such as fear, or anxiety. There are a variety of seizure treatment methods available. 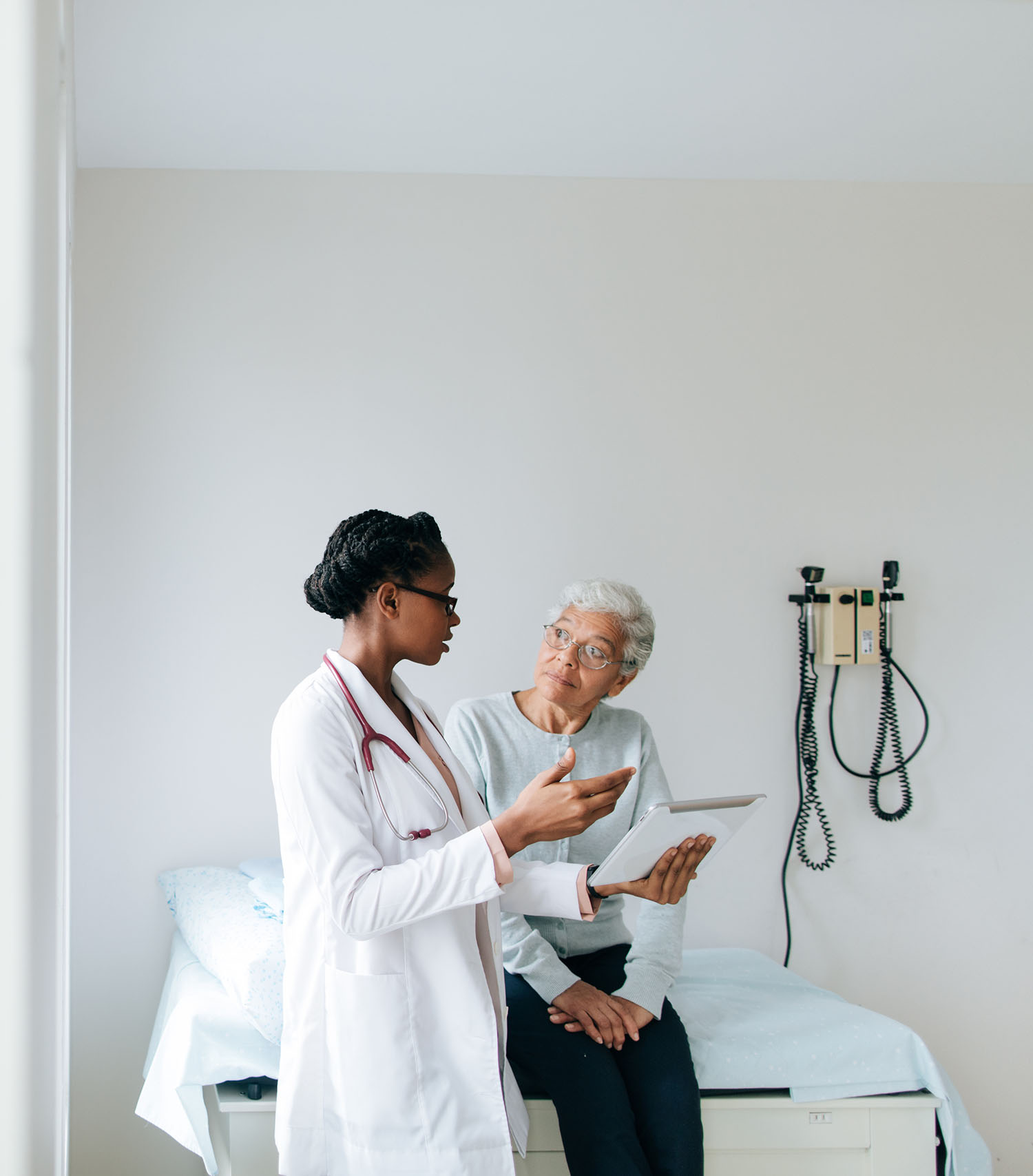 Seizure signs and symptoms may include: a staring spell, temporary confusion, loss of consciousness or awareness, uncontrollable jerking movements of the arms and legs, and psychic symptoms such as fear, anxiety or deja vu.

Here at the Neuro Center, we focus on identifying the symptoms of your seizures to determine the cause and recommend the appropriate treatment.